Who We Are and What We Do

Our hours and services have been modified to ensure the safety of our community and volunteers. Currently, we are open Monday through Saturday, from 8:30 a.m. to 4:30 p.m. We look forward to being open more hours and providing more services again when it is safe to do so. We strive provide the homeless population with basic services that most of us take for granted.​

These current services include: 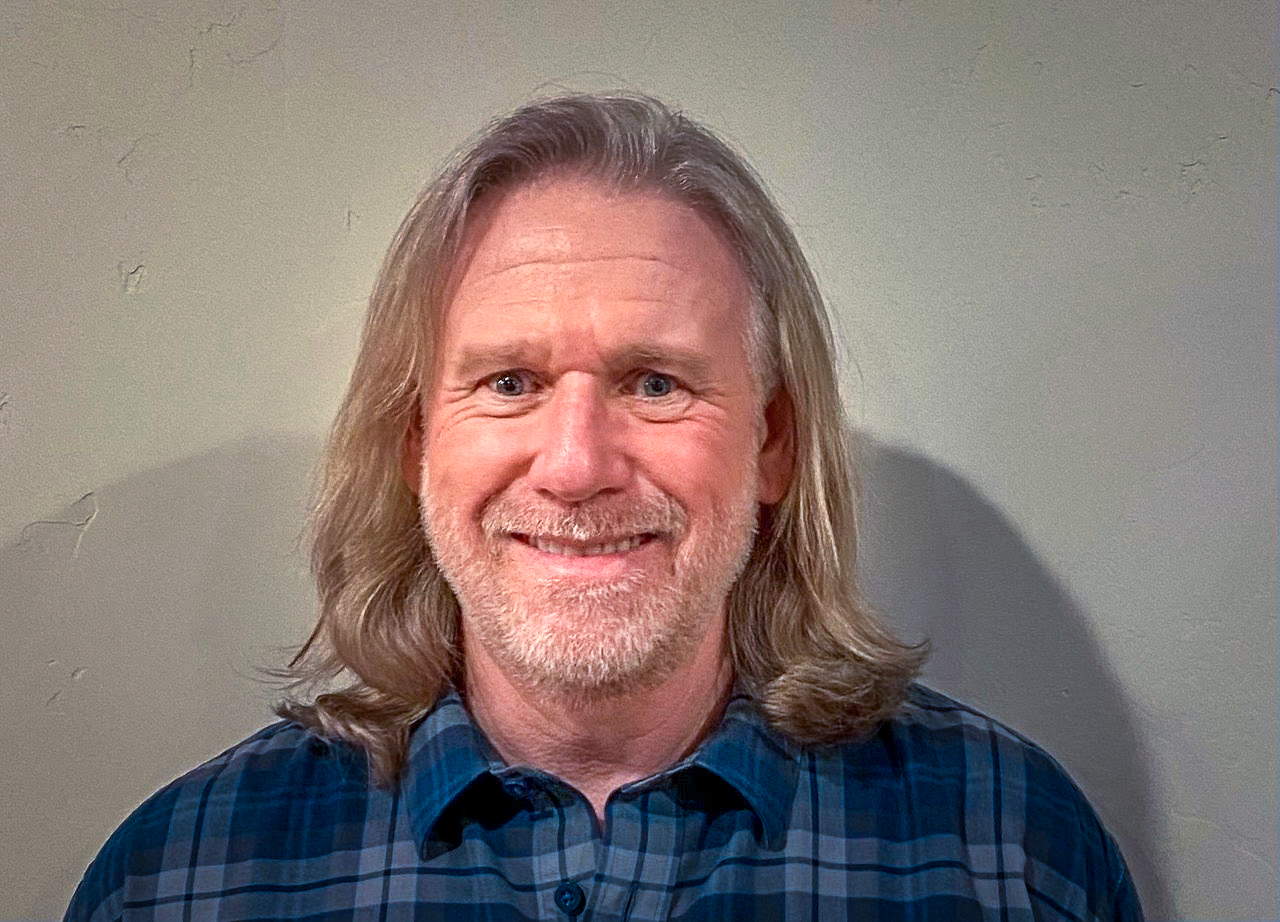 Where we came from:

Most homeless people are either temporarily homeless, as the result of a crisis such as loss of a job, or persistently homeless, due to chronic disabilities such as substance abuse and mental illness. The persistently homeless present our society with one of the most vexing, difficult and expensive problems to solve. Their chronic disabilities render many of them unemployable, except for occasional day labor jobs. ​

Observing the situations that homeless people are forced into, Tim Cooper, the former Hyde Park Mennonite pastor, gathered a group of people to address the conditions that being homelessness forces on people. The dream of the group was to open a “catholic worker” hospitality day center that offered a comfortable place to sit, rest, read, or visit while providing the basic necessities for maintaining personal dignity.

Realizing that there was no place in Boise where these services were offered, the group opened Corpus Christi House in December 2003.

The mission of Corpus Christi House is to offer hospitality and services to those in need in the city of Boise.

We strive to:
Deliver to the homeless, poor, and disadvantaged the virtues of hospitality, friendship, and love in God’s image.

We work to:
Deliver care and compassion today, so as to grow hope for tomorrow in the lives of the less fortunate.

We encourage and hope:
Help those who are able get back on their feet by:

We try to:
Provide services with the intent of easing the burdens of homelessness such as:

When we began the Catholic Worker, we first thought of it as a headquarters for the paper, a place for round-table discussions, for learning crafts, for studying ways of building up a new social order. But God has made it much more than all this. He has made it a place for the poor. They come early in the morning from their beds in cheap flophouses, from the benches in the park across the street, from the holes and corners of the city. They are the most destitute, the most abandoned.” – Dorothy Day “Poverty Is the Pearl of Great Price”. The Catholic Worker, July-August 1953, 1,7. The Catholic Worker Movement.

It did not matter to Dorothy Day or Peter Maurin, the founders of the Catholic Worker Movement, whether the poor who came to them were deserving or undeserving of their hospitality. They were eager to practice “The Gospel”, And the Gospel had not spoken of Lazarus’ virtues, but only that he had let the dogs lick his wounds and that the rich man had been ignorant of Lazarus’ suffering and existence. These founders of the Catholic Worker wanted to provide what the rich man in the Gospels had not provided to the poor man Lazarus, a place for loving personal hospitality.

Peter Maurin and Dorothy Day taught that personal responsibility was the means to a new social order where it would be so much easier to be good. It consisted of the daily practice of the corporal works of mercy; feed the hungry, give drink to the thirsty, clothe the naked, shelter the homeless, visit the sick, visit those in prison, and bury the dead. It consisted of personal responsibility for the common good where one did not expect holy mother state to do what we ought to be doing. This clarification of thought that we are indeed our brother’s keeper, where he be deserving or undeserving of our love, became the traditional hospitality practiced through works of mercy in Catholic worker houses.​

The founder of the Boise Catholic Worker, a Mennonite convert to Catholicism, envisioned Corpus Christi House as a place where the guests could take off the heavy layers of both clothing and suffering for a time in a safe, welcoming place. He would turn the lights on at 5am every morning and have the coffee brewing and the hard boiled eggs waiting. The first morning guests would see the lights come on and slowly make their way there knowing that they could count on a quiet peaceful start to their day. An atmosphere of the catholic worker hospitality would welcome all into the Body of Christ.​

Today Corpus Christi House strives to embody the catholic worker hospitality tradition. By virtue of its very name all who come to us are included in the Body of Christ and are to be treated with dignity. All are to be fed, clothed, and given food and drink. All can come in from the freezing cold or the blistering heat of Boise’s street life and find rest. And as for our part in the Body of Christ, we, the workers whose privilege it is to encounter the poor who come to us, we will become poor too when we practice the works of mercy in this place for clarification of thought where we can learn that personal responsibility does indeed mean that you are your brother’s keeper.